The Takagami brothers are protected by a supernatural, mischievous fox named "Kugen" and the common-sense-deficient shrine maiden "Ko."

The adventures revolving around the plethora of characters in this story are filled with action, comedy, and mystery.

Battle sequences often use fantastic and mythological ideas or setpieces from Japan, such as the Onmyoudo.

Extraordinary things happen in their ordinary lives, tangling so many characters with so much personality together in one epic story.

The Mizuchi bloodline has long been hunted by Yokai, or monsters. Toru and Noboru Takagami are descendents of this bloodline, and under their grandmother's discretion, are given a secret weapon to combat these monsters. It is Tenko Kugen, a fox deity who can take the shape of a man or woman at will. The mischievous deity is accompanied by a shrine maiden, Ko, who will both live with the Takagami brothers at their house. Life just got complicated. 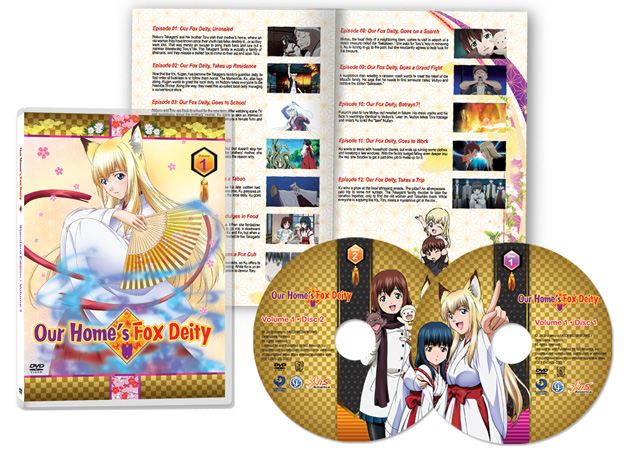 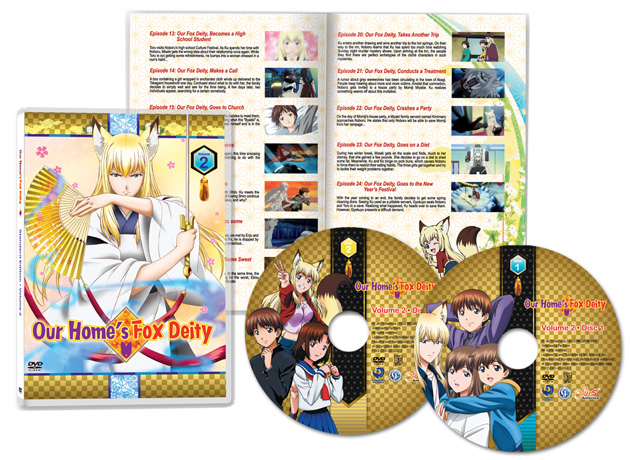 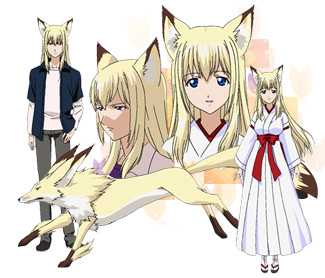 A supernatural fox enshrined as guardian deity of the Mizuchi family. After some excessive practical jokes, it was sealed away from the outside world. Later, it was released to protect the Takagami brothers, descendents of the Mizuchi bloodline, from the onslaught of countless monsters. The Takagami brothers and those around them have given it the nickname "Ku-chan." Holding great power, it has the ability to manipulate a variety of spells. Its original form is a fox, but it usually takes the form of a human to blend into society. Depending on the situation, it can freely change its appearance to be a man or a woman. It loves commotion, parties, and is also a big eater. While being the source of many problems in the Takagami household, its magical abilities always solve the incidents occurring around them. 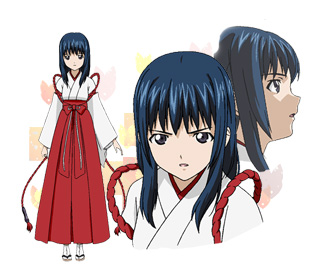 A shrine maiden who serves the Mizuchi family as "Mamorime (Guardian)." Her water affinity spells are exceptionally powerful. She lives at the Takagami household with her main duty of keeping watch over Ku, but her personal history is shrouded in mystery. She has a very plain personality, bordering on emotionless. But sometimes she can grow extremely stubborn and can even achieve unbelievable things. Her soul is fused with the dragon "Mizuchi." When using its powers, emerald-colored markings called "Rinsenmon (Dragon Scales)" appear on her face. 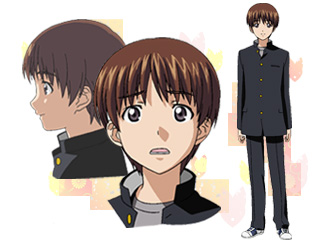 The eldest son of the Takagami family and descendent of the Mizuchi bloodline. He's currently in the 11th grade. His shamanistic powers are nonexistent, but after his mother Miyako passed away, he has taken over the duty as current head of the Mizuchi family. While still a high school student, this 17-year old boy manages all the household chores and also happens to be a very good cook. Due to all the trouble Ku causes, however, their household budget is frequently in the red. His fellow badminton club member, Misaki, has a crush on him. Since he can be extremely dense, he fails to notice. 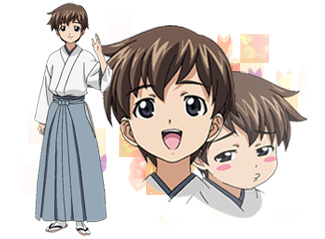 The story begins with a monster making an attempt to end his life and take the powers attributed to the Mizuchi bloodline. He is the second son of the Takagami family and is in the 6th grade. Having succeeded most of the Mizuchi's shamanistic powers, he continually attracts more monsters wishing to take his life. Personally, he doesn't seem to think much of those powers. He can be too kind at times, shown by him wanting to spare the very monsters that try to eat him. Like his mother, he calls Kugen by the nickname "Ku-chan." 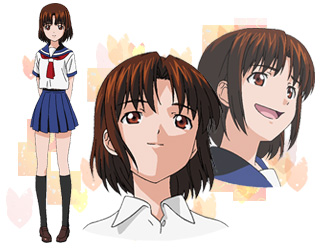 An 11th grader at Akagi High School. She belongs to the same club as Takagami Noboru and secretly has a thing for him. Because of her slightly introverted and wildly imaginative personality, she still hasn't told him how she feels. But Noboru, being the dense person he is, remains clueless while everyone else around them notices her feelings. When Kugen and Ko suddenly appear around Noboru, she begins to panic because of the new competition, causing her emotions to sometimes go out of control. 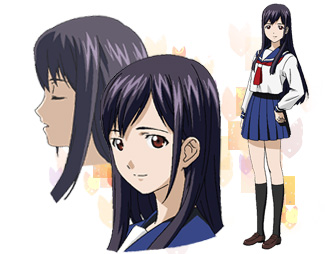 An 11th grader at Akagi High School and chorus club member. Her beautiful appearance and singing talents makes her the focus of much attention across the entire school. At some point in time, she becomes interested in Noboru and starts making passes at him... But her true identity and motives... 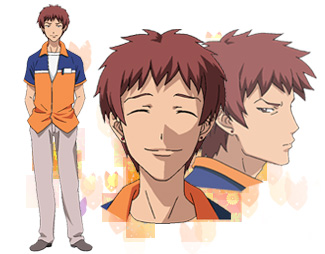 A young man who works at the convenience store frequented by Noboru and Toru. However, Ku seems to know his true identity. He will become involved with the Mizuchi in ways unimaginable. 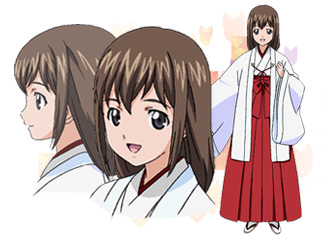 Noboru and Toru's mother. She has a strong affinity towards all things cute and developed a habit of hugging those things. When she first met Ku as the priestess of the Mizuchi, she jumped on it instinctively and hugged it, which consequently laid the foundation of their developing friendship. All priestesses of the Mizuchi are fated to have short lives. Though she passed away when Noboru and Toru were young, right now, she is... 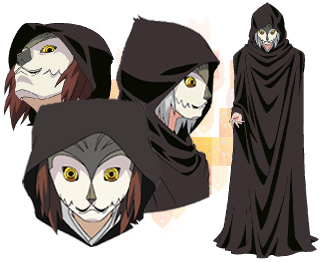 A masked individual who appears around the same time as Mubyo. Despite the way it dresses, it is very particular about manners and never forgets to bring gifts when visiting people's homes. While it insists that its mask is of an owl, it falls deep into depression when other people mistake it for something else entirely. It seems to be searching for Mubyo, for reasons not yet revealed... 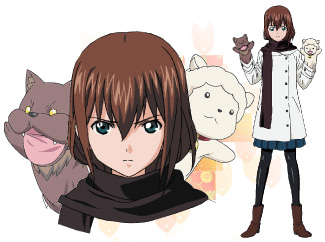 A very easygoing girl who appears before Toru one day. She wears a thick coat and scarf, even in the middle of the summer, with two puppets on her hands that have become like her trademark. She came to Toru asking for his help to look for something. When she talks to Ebisu, she refers to him as "Ebi-chan." She also seems to know who Kugen is at first glance...